The Break grew in response to many of Greg’s addiction clients relapsing within weeks of returning from inpatient rehabs. He sought a better way to address this issue and together with Davide Di Gennaro, Julie Dahmani and others established a charity in February 2018, operating out of Accelerated Evolution Therapy Centre in St Kilda East. When the charity sought to register the name ‘The Break’ they were told this was not available, also the same with Accelerated Evolution (although it was owned by Julie who gave permission). Ultimately Accelerated Evolution – The Break Incorporated (trading as The Break) was permitted.

Operating from the Phoenix Multisport Model of Addiction Recovery, social kayak tours were the initial activity run by The Break. This grew to accept not only addiction recovery clients, but also mental health recovery, financially disadvantaged single parents and socially disconnected people.

An Active Think Tank of key staff was formed with a philosophy of ‘Let no good idea go unactioned’. It was not enough to have the idea, The Break had to bring it to fruitition so it would actually help people. A proliferation of evidence-based better-than-current-best-practice ideas were born and many projects developed. Grants were sought and volunteers recruited to action these project plans.

By early 2022, regardless of 2 extended Melbourne COVID lockdowns decimating consistent growth, The Break had grown to over 250 volunteers, 25 projects, and was partnered with 6 tertiary institutions for student placements. With another partnership with a new teritary institution partnership in April 2022 The Break is about to exceed 300 volunteers.

The Break’s success was at least partly attributed to their absence of judgement and willingness to help anyone, anywhere, anytime. As long as people ardently wished to self improve, The break was willing commit resources to help them. In doing so The Break were direclty supporting some of society’s least supported people, whom most other social welfare organsitions had refused to help.

The Break sought to ensure no one falls through the cracks in the social welfare system, creating teams to work on solutions for issues poorly supported and often overlooked. The Break see the inherent value in every individual. The Break’s goal is to work towards supporting everyone to be included in the community and  in a position to make their unique contribution back to society. 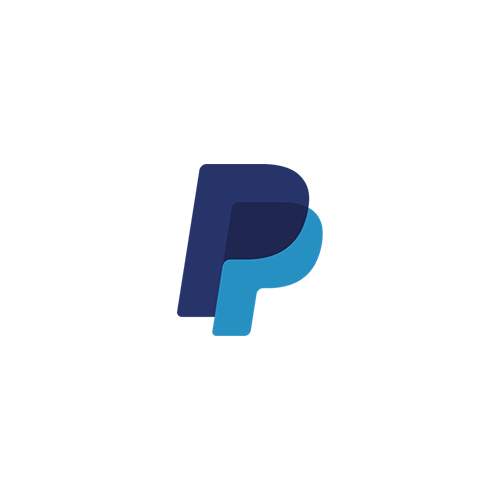 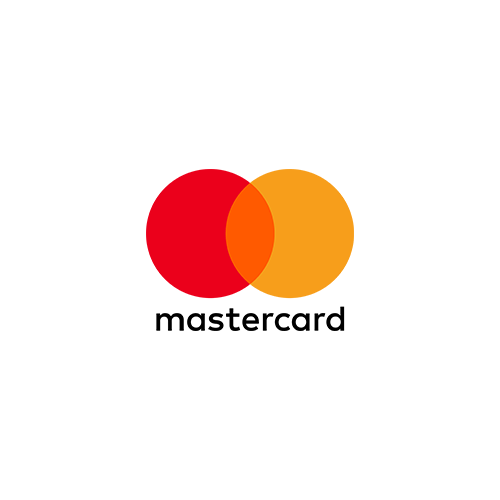